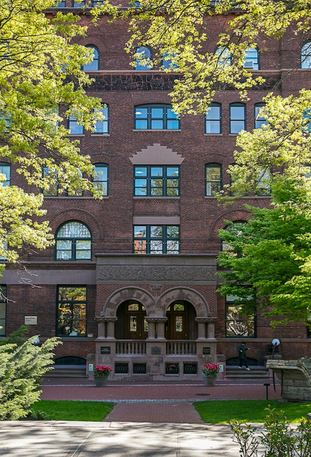 Historic Pratt Institute in Brooklyn New York opened its doors in 1887. Since the first class of 12 students convened on Pratt’s Brooklyn campus, the college has become a top-ranked global leader in higher education with a world-renowned faculty of over 1,100 award-winning artists, designers, architects, writers, and scholars.

Since then, alot of winds, harsh conditions, and weathering happened to the main portico and much needed face-lift was needed.

In order to replicate existing details, our dedicated team of sculptors had to make on site brush-on molds, which are even harder to do given the vertical surfaces. After this process, we continued in-house recreating the existing patterns and conditions of an on-site by replicating in the shop. Complete new pattern has emerged in plaster combined with other materials, and was ready made for another mould (negative) taking, after which it can be manufactured in masonry matching to the same exact color and texture mimicking the existing brownstone(s). The new architectural concrete precast has a much higher density, thus achieving strength and durability to withstand harsh conditions and weathering. 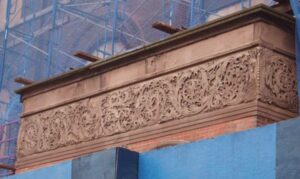 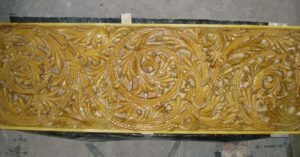 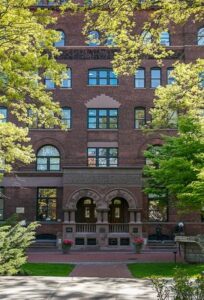 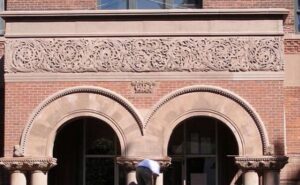 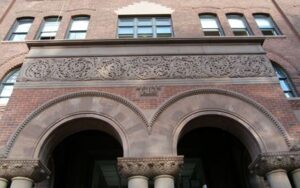